We research federal, state, and local government grants, foundation grants, and discover how to get local businesses to donate. For some organizations, we do a strategic plan first.

We help small organizations shape mission and strategy to be grant or bid ready. We train the executives, volunteer and board on fundraising, grants, project management, SWOT analysis, logic models, and more.

Grow your business by applying for contracts with the government. We'' help you prepare, research, write, and submit the proposal or bid. 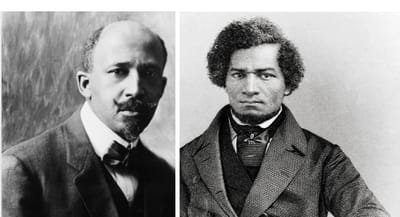 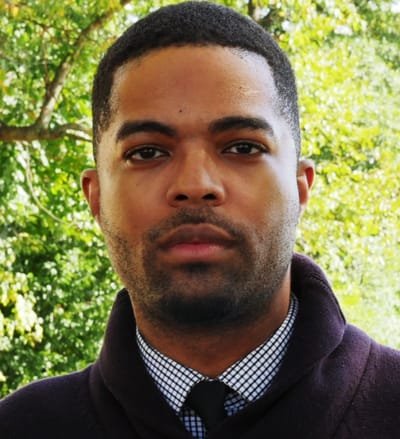 DuBois Douglass Strategies is a consultant firm for small businesses and non-profit organizations. We provide support for grants, strategic planning, media, and organizing. We work with new or small small businesses with socially responsible missions, local government, and small non profit organizations and places of faith. You can hire us for researching, writing, and submitting grants; creating and/or implementing strategic plans.

We are named after WEB DuBois [pronounced doo-bois, rhyming with new-choice] and Frederick Douglass, two civil rights and social movement leaders of the early 20th century. We modernize lessons learned from their impactful work.

--BIOGRAPHY of CEO--
Sean Matthew Brown is a community organizer and policy analyst, specializing in community development, local government, non-profit strategy, and public and higher education reform. Sean has helped organizations raise over $250,000 in a short period of time. He is an energetic facilitator, that expresses how to get from here to there in a compelling manner.

Sean is the son of public school teacher and father of two elementary aged boys. Sean graduated from Rutgers in 2010 with a BA in Urban Studies and in 2015 with a Master’s of Public Administration, with a Community Development concentration. He is a former school board member, serving from 2010-2013, including as the chairman of the policy committee. Young Urban Leaders was founded while Sean was an undergraduate student at Rutgers University. As its volunteer director, the organization supports leadership development for young adults. Sean has been featured in the Courier Post's Top 35 leaders under 35 years of age. In 2010, Next American City included him as of the "Best and Brightest". Sean served as an AmeriCorps VISTA in Camden and New Orleans. In 2015, Sean completed a fellowship for New Leaders Council, a progressive leadership program with chapters across the United States. Sean writes and sings folk songs in his spare time.

Getting the first grant is the hardest grant to get. How can you prepare your organization? 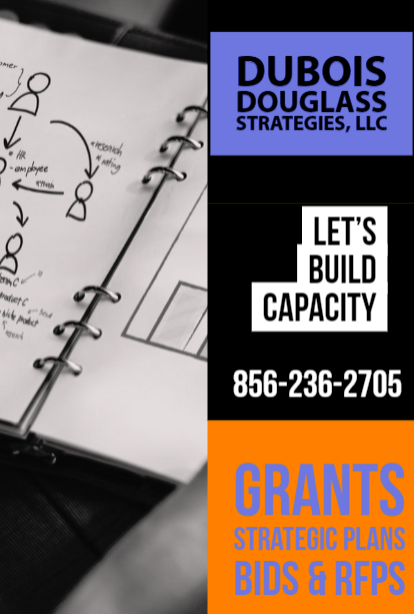 Check It Out Today!

Our prices are affordable and we can help raise the money to pay for our services.